Give Us A Call!

What Are the Different Types of Concrete Mixers? 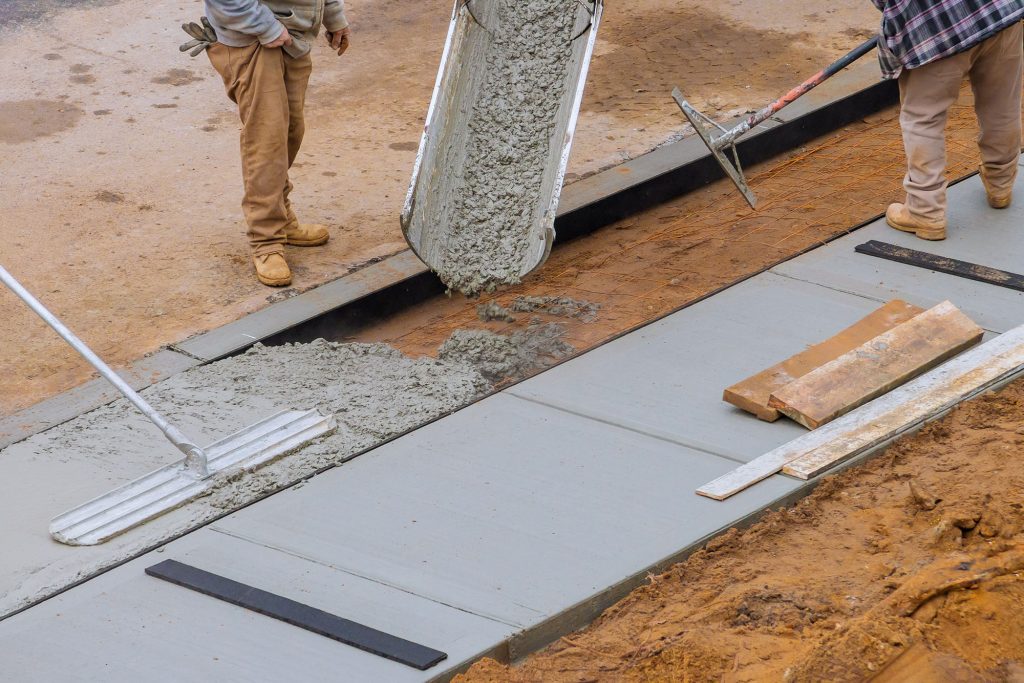 There are two main types of concrete mixers—batch mixers and continuous mixers. Within the batch mixer category, there are a variety of different mixers available depending on the size of the job and the amount of concrete needed.

A batch mixer is a mixer that creates small to medium-sized batches of concrete for usage on a project or construction site. These mixers typically come in two different types, a drum mixer or a pan mixer. Both the drum and pan mixers have rotating blades which mix together the combination of water, aggregate, and cement.

Drum mixers are named for their conical shape that looks similar to a drum. These mixers come in a number of configurations which can be used depending on the type of mixture and project site.

The tilting drum mixer is one that can be controlled and tilted on an axis to make pouring concrete easier. These mixers are typically used on sites where a generous amount of concrete is needed on a lower level. This can include sidewalks and flooring.

These mixers are also used when preparing concrete with low workability and large size of aggregates. This is because the mixture does not need to be handled as much and can be easily dumped out.

A non-tilting drum mixer mixes concrete at a horizontal axis. With no tilting ability, this configuration requires an incline chute to collect the concrete mixture.

There is an intake and a discharge area whereby the ingredients are poured into the intake and the concrete mixtures are poured out of the discharge once mixed together. In addition, this type of mixer is typically suited to small-scale projects due to the concrete sitting for an extended period of time.

Similar to the non-tilting mixer, the reversing mixer is stationary on a horizontal axis. However, instead of offering separate intake and discharge areas, both utilize the same opening. The mixture is placed into the mixer and the drum is rotated in one direction to mix the ingredients.

Once thoroughly combined, the mixer is reversed to rotate in the opposite direction. Because of the placement and angle of the blades inside the mixer, the direction of the rotation can either mix or expel the contents.

Other than the batch mixer, the other type of mixer is a continuous mixer. These mixers (as their name implies) continuously load, mix, and discharge the concrete mix. This type of mixer is turned on at the start of the job and turned off once the job is complete or a break is taken. Continuous mixers are predominantly used for large projects such as bridges, high-rises, dams, etc.

Get Batch Mixers at QuikSpray

For all your jobs—big and small—QuikSpray has a mixer option that works for you. We have a range of batch mixers that are sure to meet your specific project needs. Check out all the mixers we have available or call us to discuss which mixer is best for your project.